Of all the cities I’ve visited, historical and modern, Berlin is the most intriguing. So many facets and stories. So many sides and I’m not just talking about the Free West and Communist East. It’s been 25 years since the fall of the Berlin Wall and while the former Eastern Bloc is slowly catching up, Berlin is stronger than ever. Shiny, gilded, rich, larger than life – a true superpower.

“All free men, wherever they may live, are citizens of Berlin. And therefore, as a free man, I take pride in the words ‘Ich bin ein Berliner!'” – John F. Kennedy

Berlin’s skyline is the most modern I’ve seen in the past 1 and a half months I’ve been in Europe with skyscrapers along Potsdamerplatz, the city’s main thoroughfare. 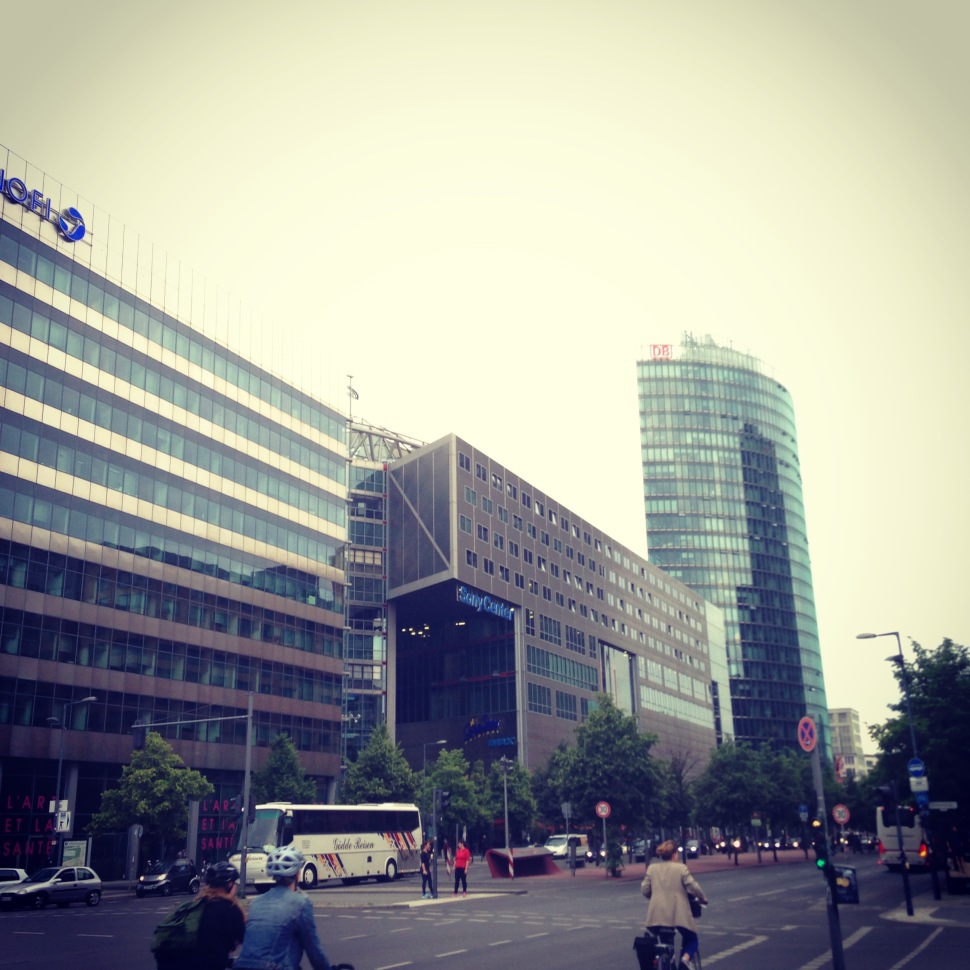 A couple of blocks away is the office of the Parliament or the Bundestag. What kind of superpower would settle for nothing less than a massive seat of power? The former office of the German Empire in the 17th century, the Reichstag is just huge. Since the original structure was bombed to hell and back in World War II, they restored the outer building while the inside was hollowed out and transformed into a modern mix of steel and glass.

A famous landmark, the Reichstag dome symbolizes the unification of Germany and means that people are above the government. The glass dome and the cone made of mirrors is unreal. It was designed to direct sunlight into the building, making it energy-efficient and environment-friendly.

Walk past the gate and the super secure US Embassy, you reach the Holocaust Memorial. A memorial to the murdered Jews of Europe, the site is covered by thousands of concrete slabs. A reminder to Germans and the rest of the world to ‘never forget’. 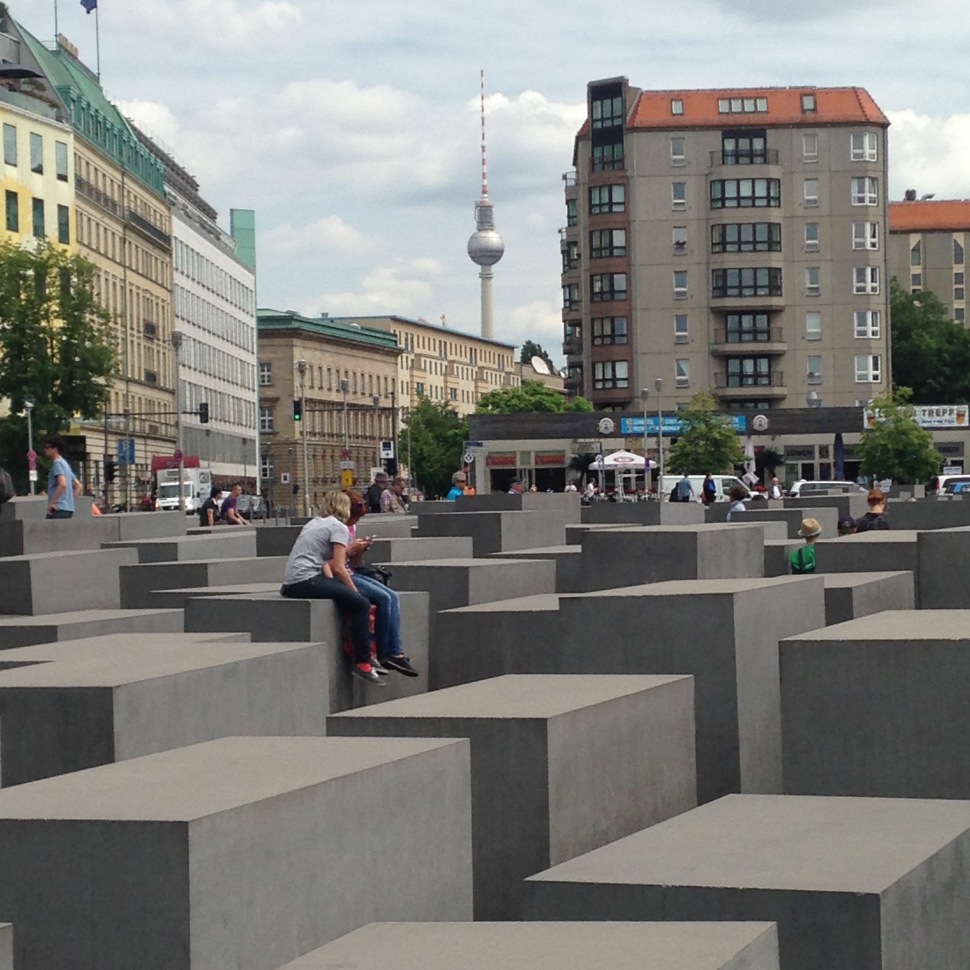 At Postdamerplatz, you’ll find some of the last remaining pieces of the Berlin Wall, vandalized and full of gum. Another symbol of the tumultous history of Germany, it was torn down in 1989.  In tourist shops all over the city, they sell pieces of the wall in small pocket-size chunks. I have no idea what for, a memento? for luck? cashing in on popularity? Most likely the latter. 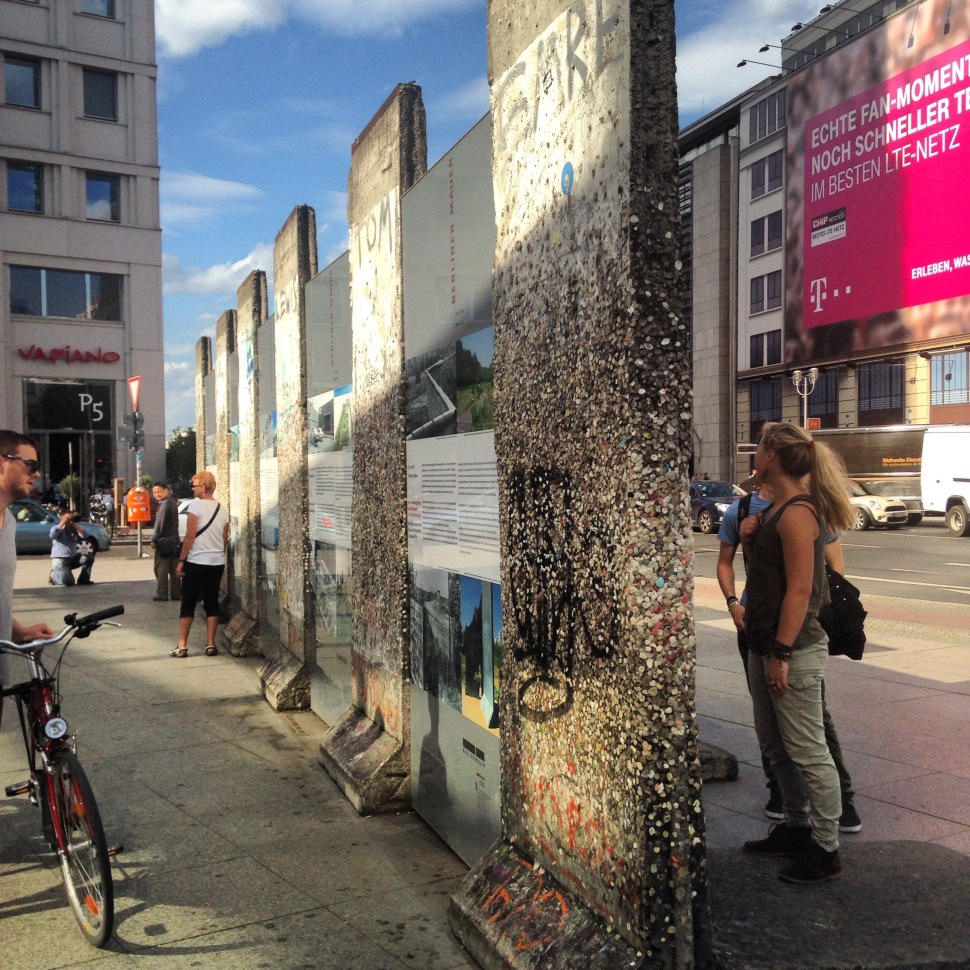 Another must-see in Berlin is the city’s symbol – the Berliner Fernsehturm. It’s one of the country’s most prominent symbols. At 368 meters, it’s the tallest structure in Germany and the second tallest in the European Union. This tower is owned by Deutsche Telekom. Since it’s so tall and located right in the middle of Alexanderplatz, a very busy square, it’s impossible to get a good shot of the tower. 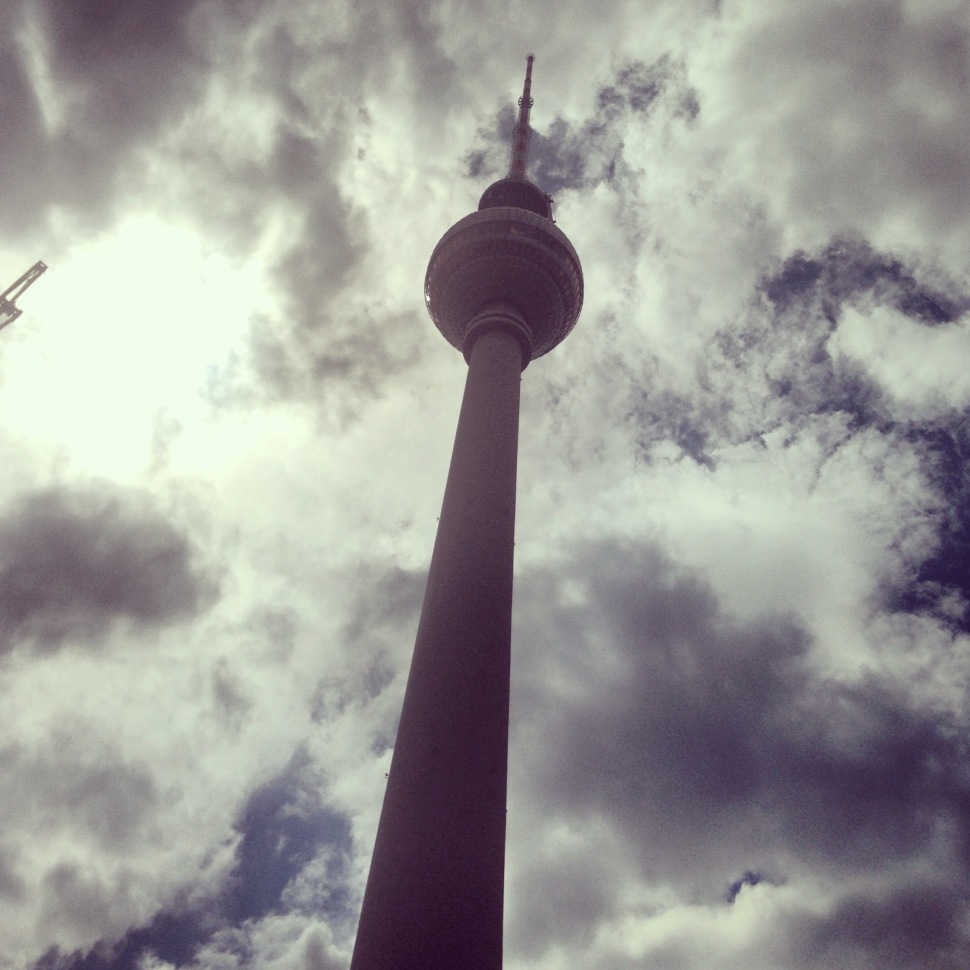 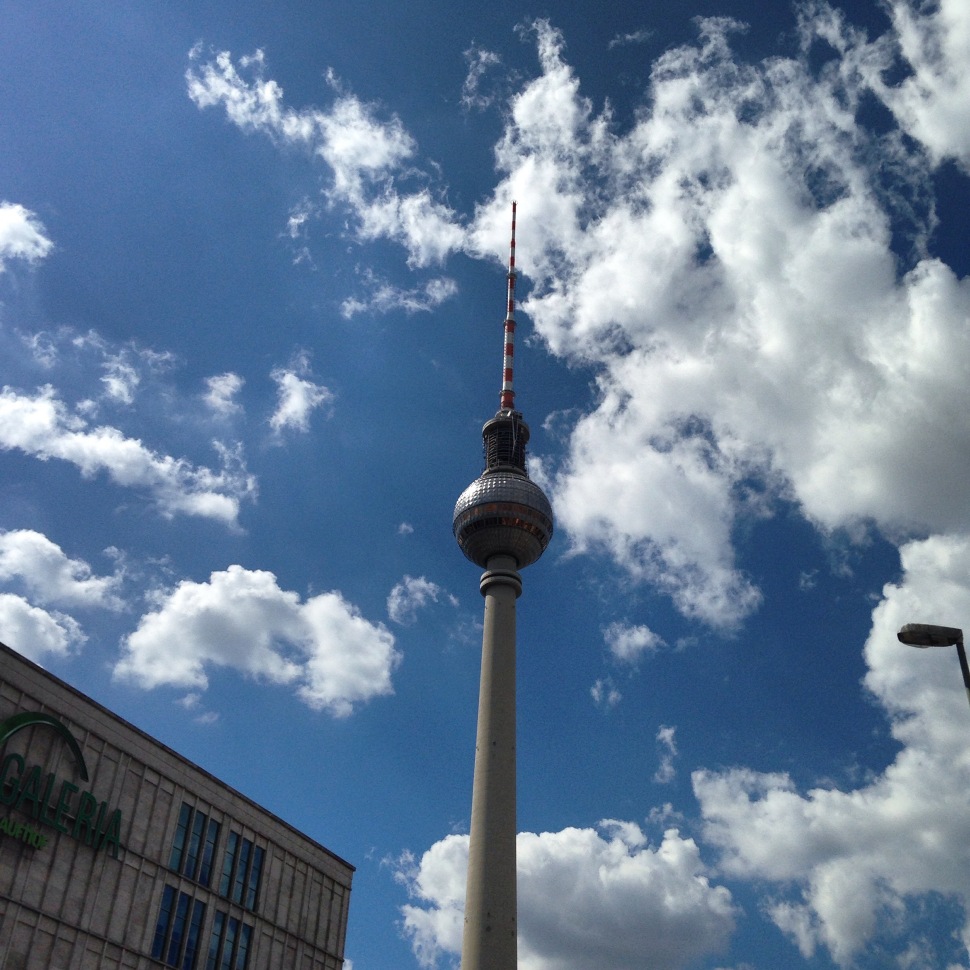 I loved walking around and also touring the city on the double decker bus. Transportation in Germany is amazing. Precise, on-time, convenient. I really love this country. It’s so efficient. 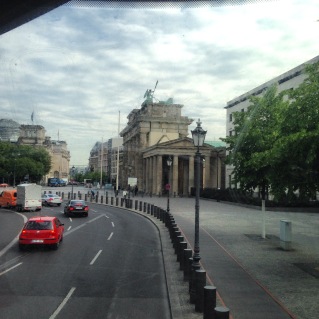 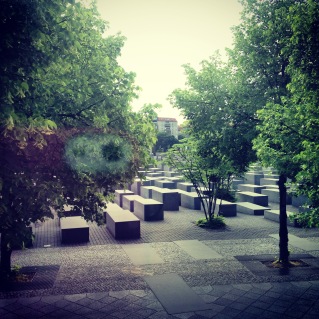 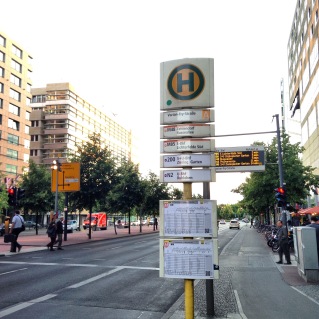 Visited the Radisson Blu, home of the Aquadome, the world’s largest cylindrical aquarium right in the middle of the lobby. Of course, it just happened to be time for my favourite Kaffe und Kuchen.

Took the train to the old town of Potsdam to check out Schloss Sanssouci, the palace of Prussian Kings and the Germain Kaiser. The Palace itself was pretty amazing from the outside, especially with the gardens but that’s as far as I got. Got too lazy to tour the inside of the palace so I walked across the street to the Movenpick instead for a beer and Eis. 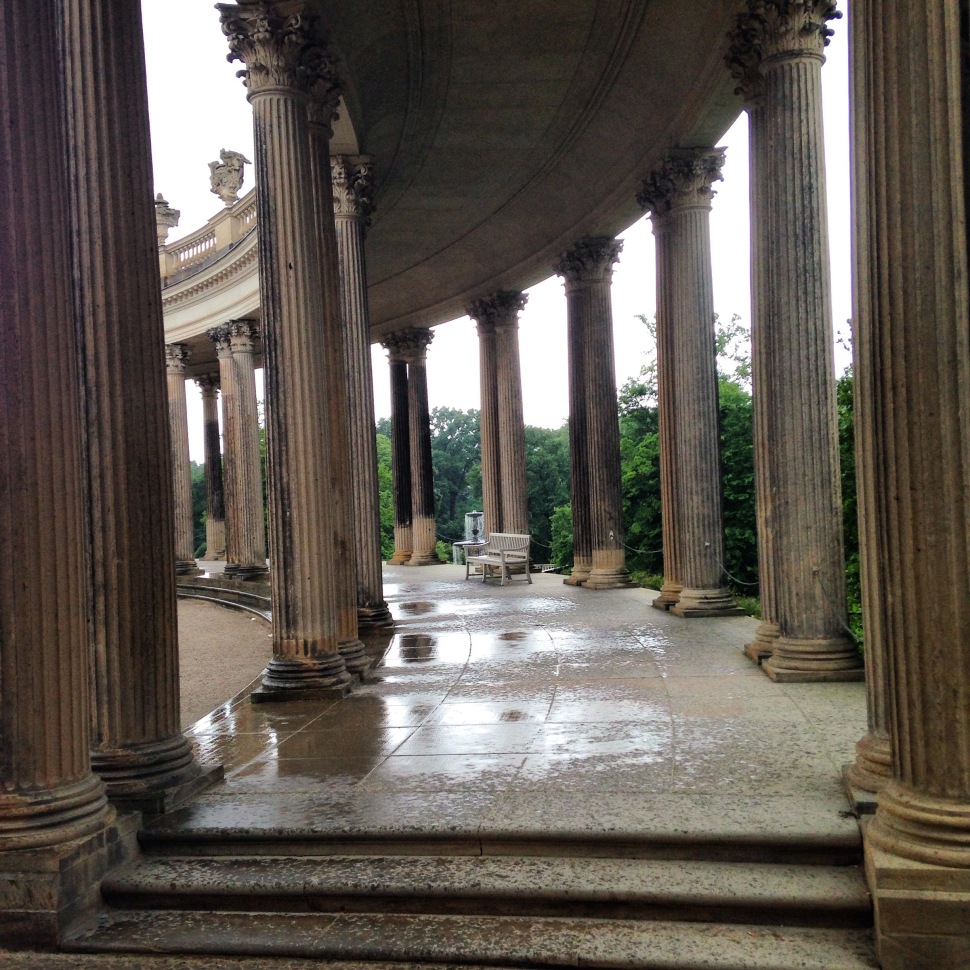 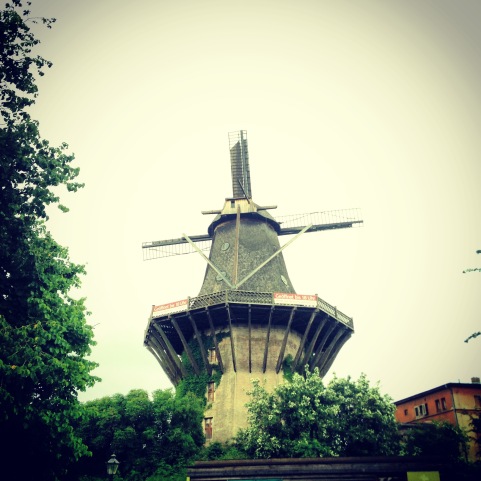 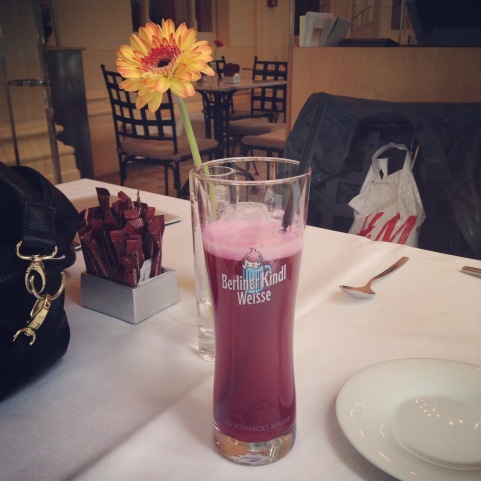 Took the bus back to Potsdam to walk around town. It was very, very quiet. Like a modern medieval ghost town. Even the market in the Church grounds only had a handful of people. I love markets and watching all the goods. Germany has so many weird berries that I’ve never seen and heard of. Since I was hungry, I had some kind of wurst in a bun. 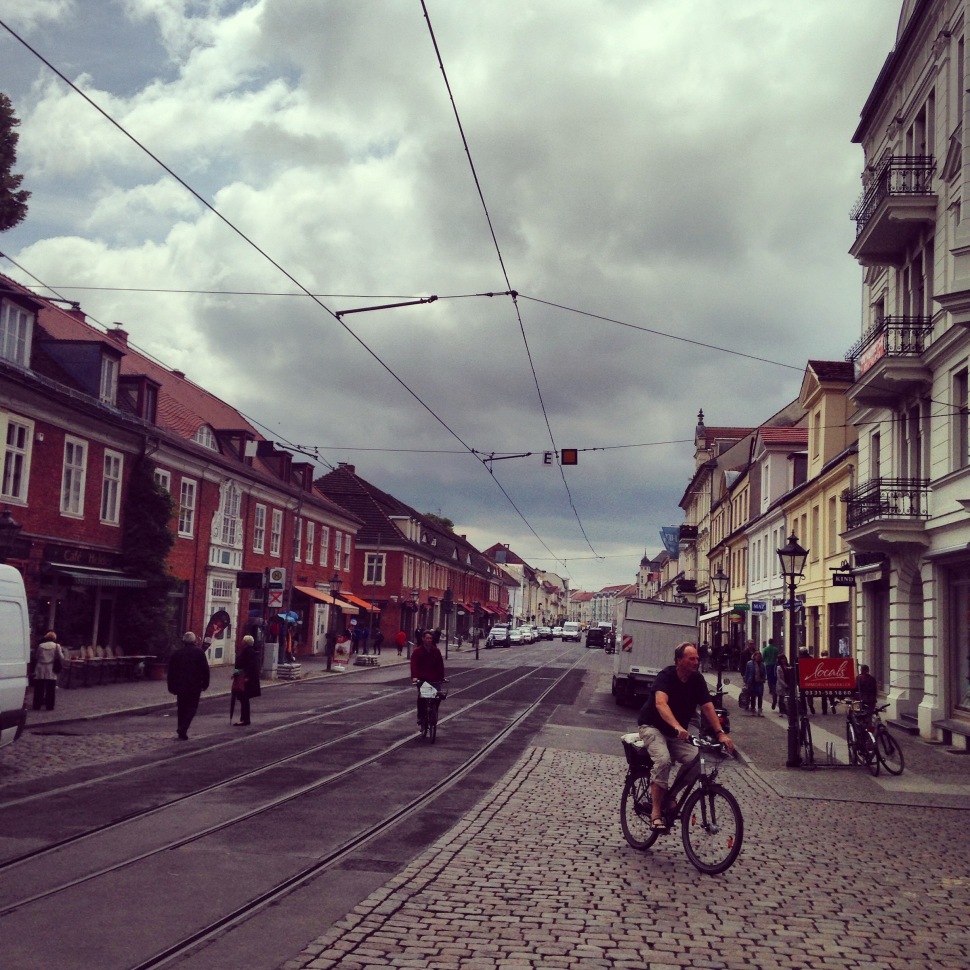 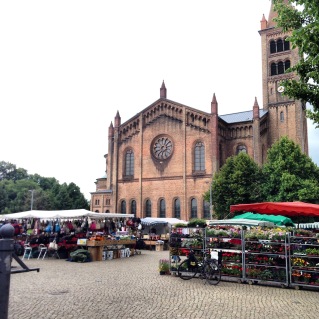 Went to the historical Hackescher Markt, a shopping area with old buildings and quaint alleys and really nice, artsy shops. The products are mostly locally made and quite pricey but absolutely lovely. There are several inner courtyards within each alley that have pocket gardens and al fresco cafés. Hackescher Markt is a hidden gem!

Had my welcome dinner and a liter of Bier at Josty in the Sony Centre, a magnificent glass complex of offices and restaurants in the middle of the Berlin. I had a burger, which came in a Brioche bun with hard-boiled eggs. Uh, okay. Different but still good. Washed it down with a litre of Radler, but of course.

Aside from the street side Currywurst (that I don’t have a picture of??) I also ate at some pretty good restaurants. One was a Thai place where the spicy dishes were not even remotely spicy and the best thing I’ve seen in weeks – KFC. 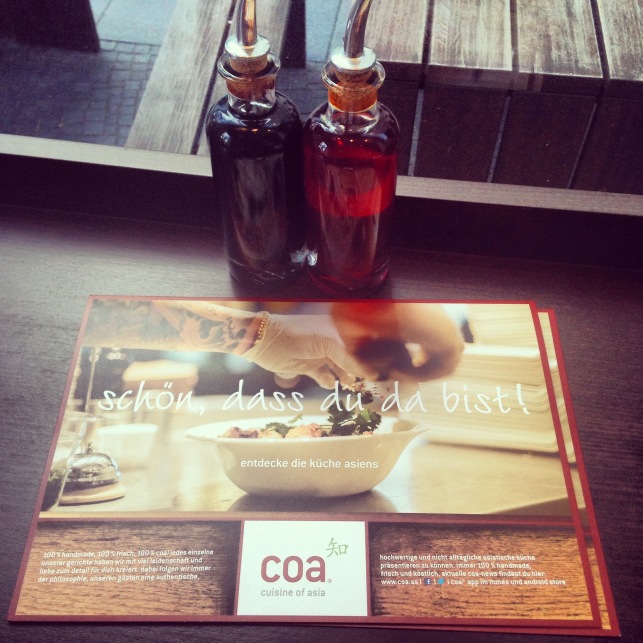 Did you know that the Ishtar Gate is in one of Berlin’s museums? In fact Berlin’s National Museums are renowned for its collection. I did not visit a single one. At least I have a photo of the facade though. 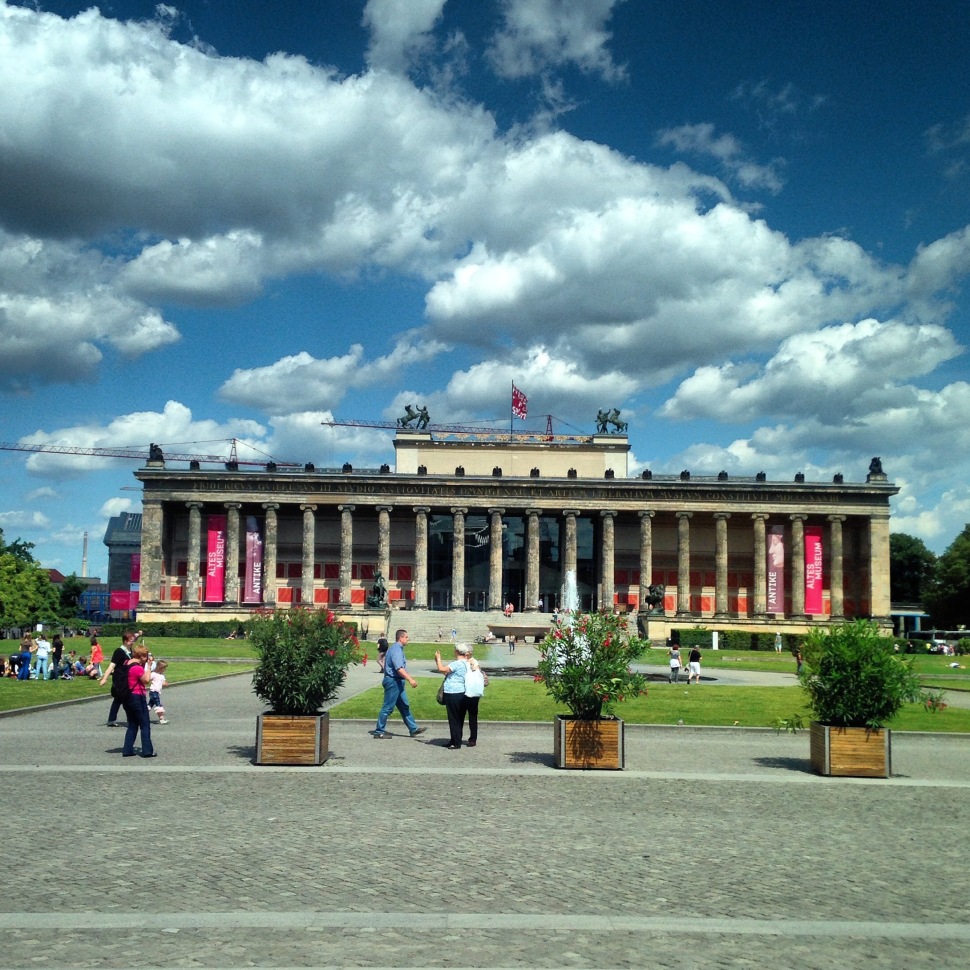 Yeah well okay, if I was gonna be honest, I didn’t go museum hopping and opted to watch the Blue Man Group instead. They were AWESOME! 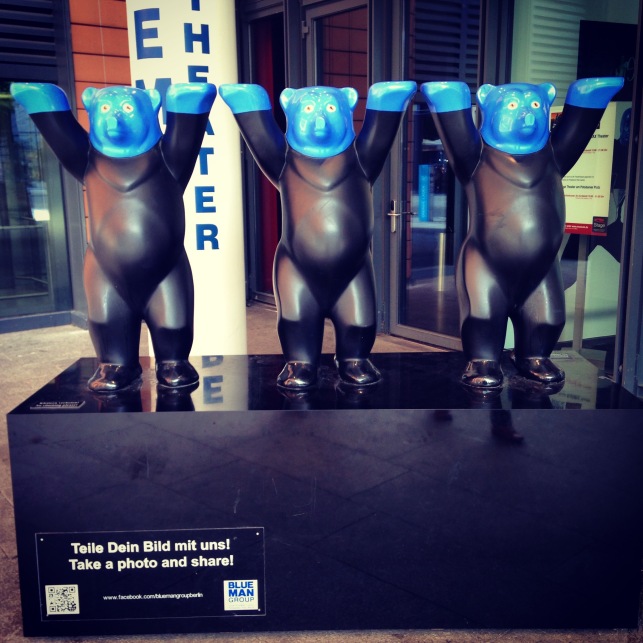 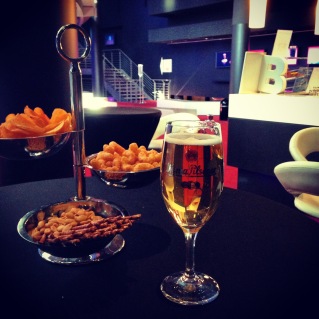 I visited another palace, Charlottenburg because I was in the neighbourhood-ish. Took pictures and explored the castle by looking through the books and handouts in the gift shop. It was a nice looking Schloss. 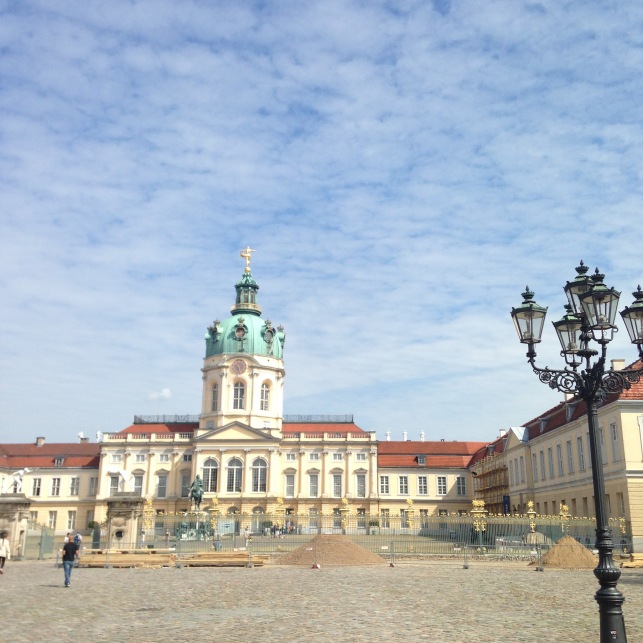 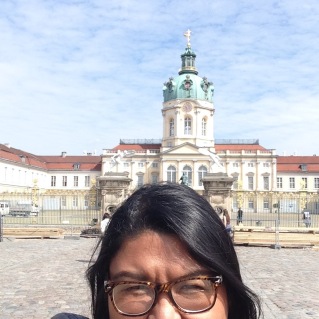 I also passed by the Kaiser Wilhelm Memorial Church on the way to KFC. The church, which was bombed in WWII, is a really famous landmark. The damaged spire of the old church has been retained and the ground floor is now a memorial. It was under restoration when I visited so on to KFC…

One of the most distinct things I remember from Berlin is the Ampelmann signs. It’s the only pedestrian traffic light symbols of its kind anywhere in the world. The ampelmann was created by a psychologist to curb accidents because because road-users react more quickly to appealing symbols. Love it!

While not romantic or exciting as the other cities I’ve been to,  Berlin has its own charm. I could live here.