This is it! The last of the three-part series about Ilocos. We started off in Vigan, a UNESCO heritage site that just recently became one of the New7Wonders. Read more here:  Going Vigan. Next, we explored Laoag, the capital of Ilocos Norte with amazing sights. Read more here: Laoag Po!.

On our last day, we drove up north, way up north, along the Maharlika Highway to Pagudpud while passing by some must-see places. 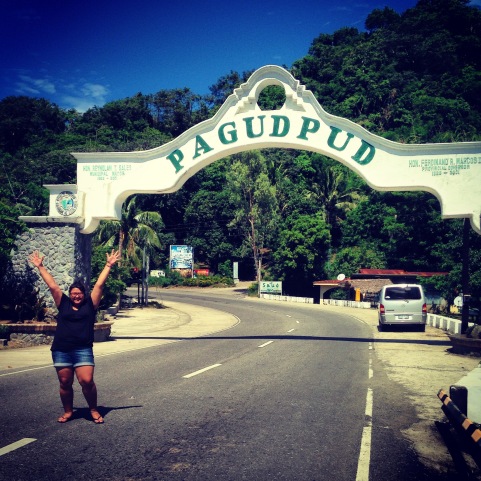 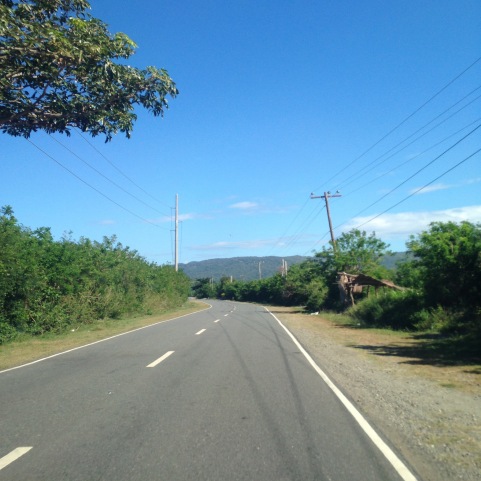 Start off with a quick stop at the sinking Bacarra Bell Tower. It’s a sight to see. The top dome fell off the Torre ti Bacarra and its ruins scattered around the site when an earthquake hit centuries ago. If you can’t resist randomly awkward photos like I do, climb to the nearest ledge and pose. 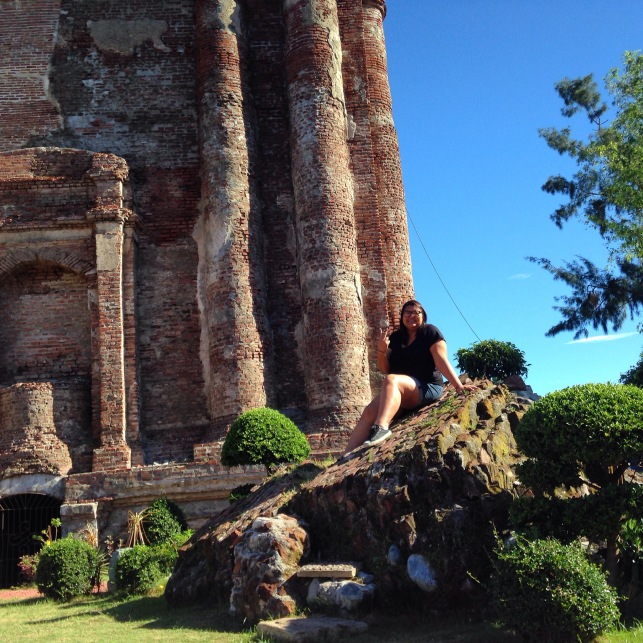 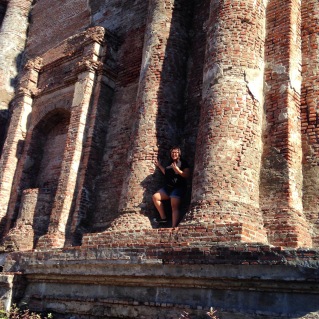 Head on up the Cape Bojeador Lighthouse also known as Burgos Lighthouse for a bird’s eye view of the coast of Northern Luzon. This cultural heritage structure was built by the Spanish and first lit on March 30, 1892. About a hundred years later, it still works to guide ships safely from from the coast. The lighthouse is on the northern-west tip of Luzon. 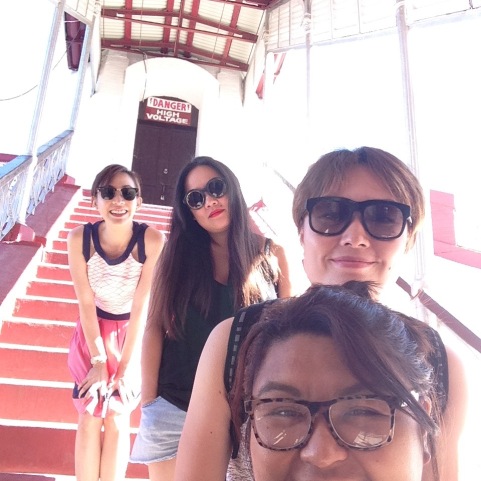 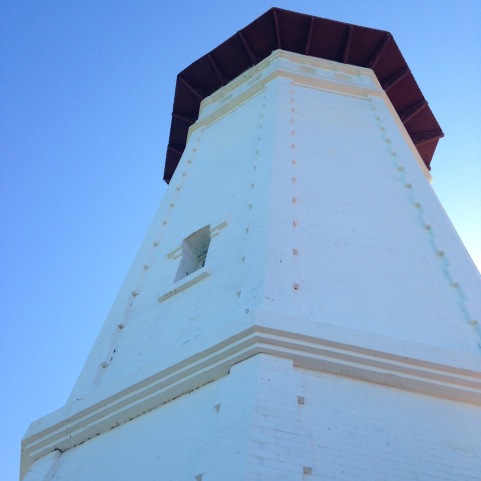 Driving to Kapurpurawan is half the experience. The coastal drive is so scenic that you have to tell the driver to stop by the side of the road. 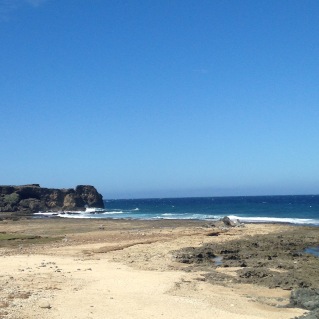 Hike and climb up the rock formations at Kapurpurawan. Getting to the main rock faces is a bit of a hike but the view is great. You’re not allowed to climb on the rocks or cross some watery areas but hey, when has that stopped me. 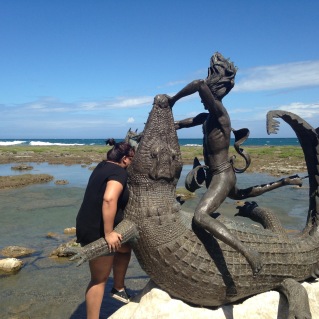 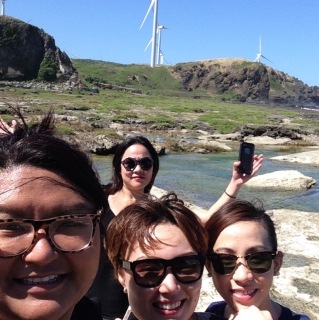 Take lots of photos but don’t forget to watch your step! Try to spot the mini-rock where I did my Little Mermaid (or rather, Ursula) pose. 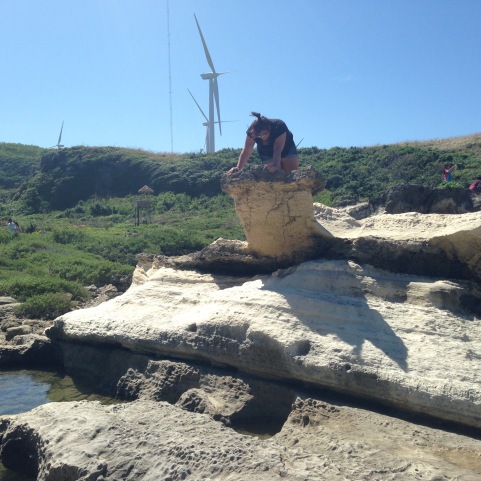 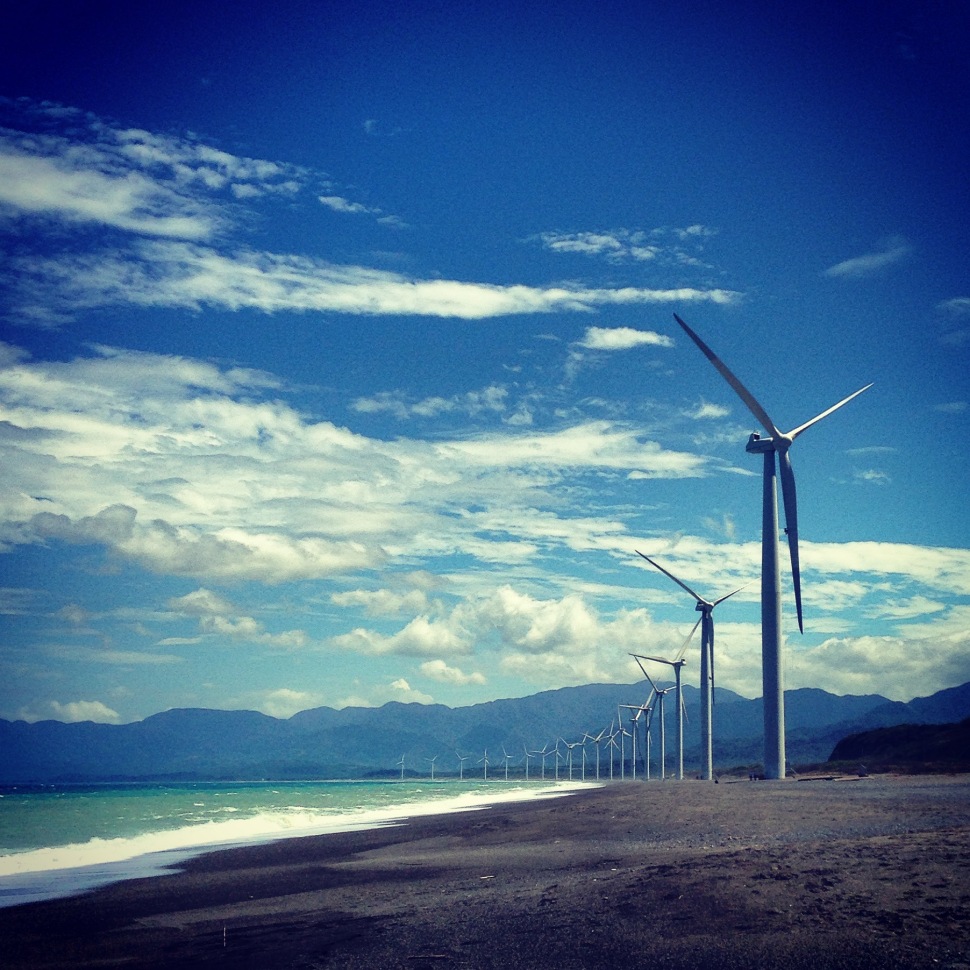 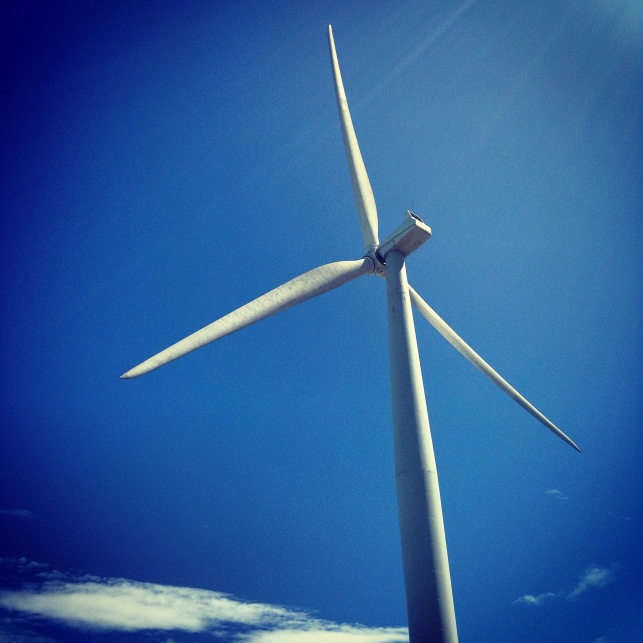 Stop by the side of the road to take photos of the Patapat Viaduct which connects Ilocos Norte to Cagayan Valley. You’re officially at the tip.

On the way back, take a quick trek to the Bantay Abot Cave. This isn’t an actual cave but a rock formation formed from an earthquake that happened decades ago.

The beaches in Pagudpud are as clear as crystal but don’t just dive in. Make sure there are no jellyfish signs. You don’t wanna get stung. Go swimming at one of the many resort pools instead.

If you visit Hanna’s resort, enjoy the dramatic view overlooking Pagudpud shoreline with a surreal Statue of Liberty in the background.